Why do you ‘come’ early? 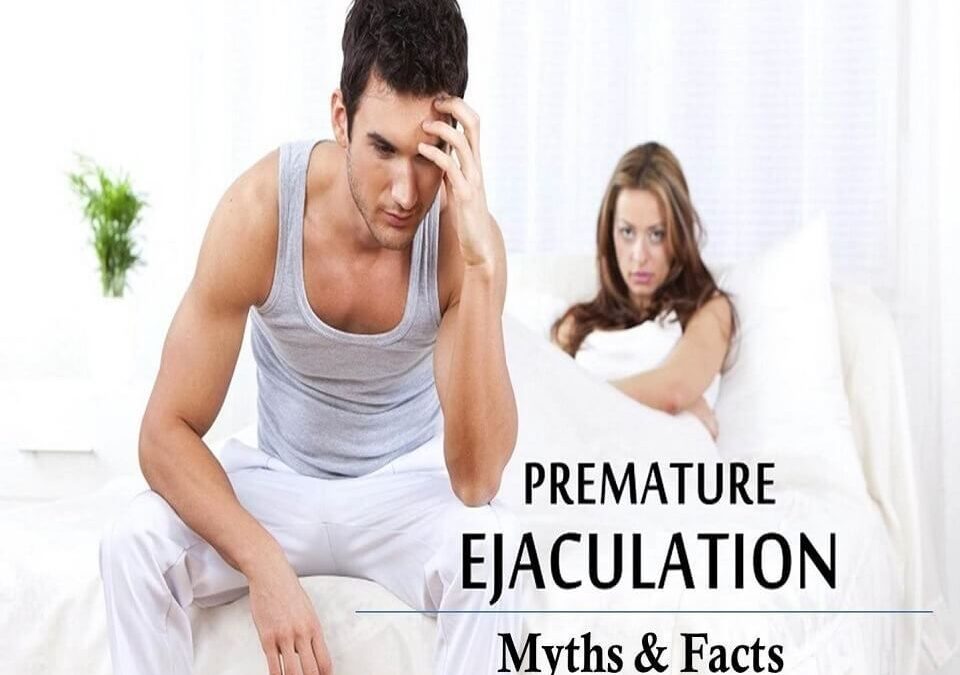 Premature Ejaculation turns out to be the most common sex problem. When men ejaculate and reach the climax sooner than they would like during sex, it leaves them and their partner unsatisfied.

As men experience Premature Ejaculation (PE) right from the age of 18 and more often as their age increases, it has become a mythical phenomenon.

What might seem like a medical condition might as well be the normal duration of male ejaculation? Here we’ll bust some common myths about Premature Ejaculation.

Myth#1: It is a permanent condition and you’ll experience it every time.
Fact: It depends upon who you are having sex with and in what circumstances.

Myth #2: Premature Ejaculation decreases with age.
Fact: If you have this condition, it will more or less remain the same throughout. However, it reaches its peak after a point and then decreases from thereon.

Myth #3: You have PE if you ejaculate within a few minutes after insertion.
Fact: It is about your control over the ejaculatory timing. Many people with PE claim to last longer during sex but not being able to control the ejaculation.

Myth #5: Anesthetic Sprays and creams are effective in curing Premature Ejaculation
Fact: They only desensitize the head of the penis which doesn’t let you or your partner feel anything. Then there’s no pleasure in intercourse. It might help you last longer, but only as long as you apply these things.