‘STARR’ is the abbreviated form of Stapled Transanal Resection of the Rectum. The Starr procedure is a surgical method performed through the anus that requires no external incision. In this case, a surgical stapler is used to remove the excess tissue in the rectum, reducing the anatomical defect. Additionally, it doesn’t leave any visible scars.

The procedure was introduced in the UK with a group of trained surgeons. After subsequent audits, STARR was established to be a safe procedure with optimal recovery rates.

STARR is usually indicated for Obstructive Defecation Syndrome (ODS). It is a common disorder, particularly amongst females. However, it is a bit difficult to assess as they usually show multiple symptoms and might even have coexisting fecal incontinence.

Although for many years, such patients were treated by behavioral modification, they were fruitful to only a certain extent. Thus, there has been a constant quest for a surgical procedure for the successful treatment of ODS. And the advent of STARR made it possible. The method evolved from stapled anopexy. It is suitable for treating distal intrarectal intussusception and a rectocele. In real sense, ODS is related to the two most common anatomical defects – rectocele or rectal prolapse.

STARR is a revolutionary surgical treatment for rectocele and rectal intussusception. And the patients suffering from these are likely to be benefitted the most with this technique.

Let’s now discuss some of the advantages of this procedure in brief, as follows.

With the exponentially high success rate of STARR, a more recent innovation ‘TRANS STARR’ has also been introduced for larger internal prolapses. Thus, holding the hands of STARR, medical science is expected to touch greater heights of success in the years to come. 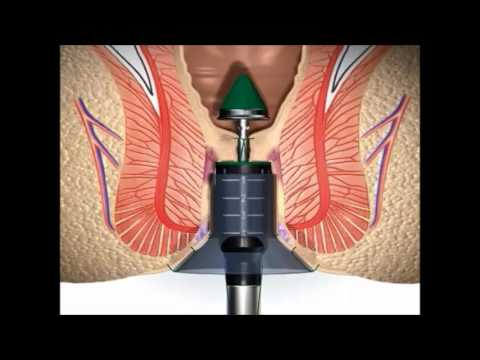